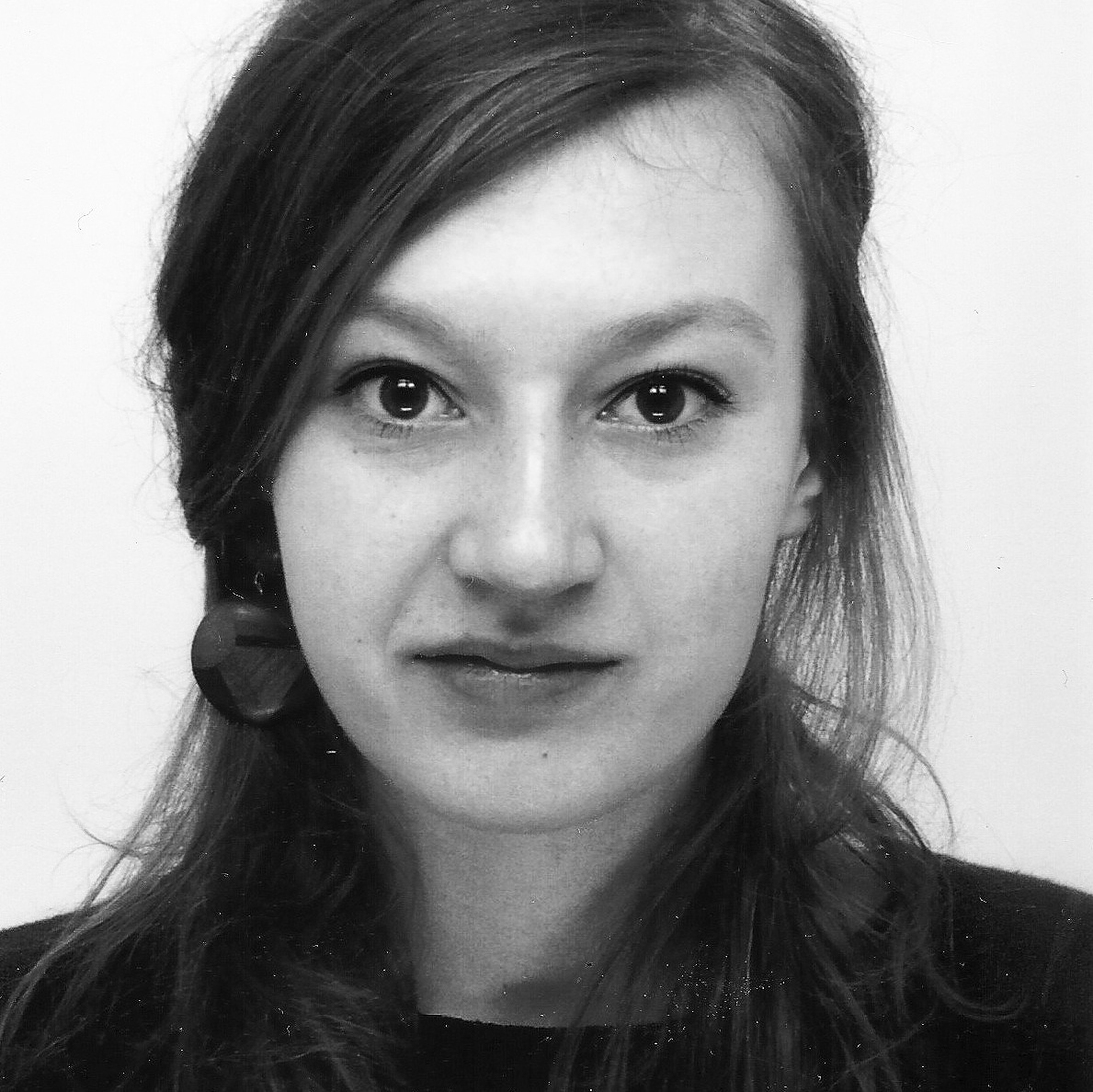 Born in Wroclaw (Poland) she graduates at Northern School of Contemporary Dance. She works in several projects with choreographers like Mikolaj Mikolajczyk, Blenard Azizaj, and as an actrice in Only , produced by Czytelnia Dramatu, being awarded in several polish events. She works for the audiovisual directrice Alicja Hoppel in the film Pathetique, Stockholm.

In 2014 she works for first time with Miquel G. Font at the Staatsoper de Hannover, for Exodus to Hopeland, and she finally joins Habemus Corpus in 2017 for the production AIRE.