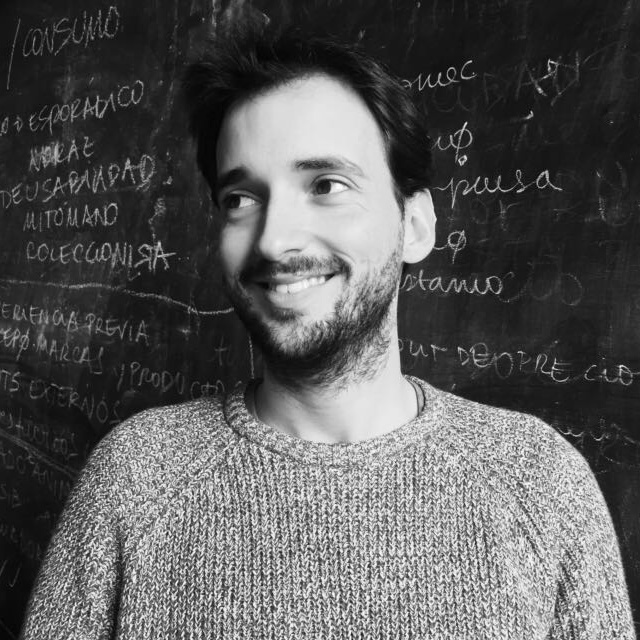 He is part of Projecte Ingenu directed by Marc Chornet with projects like La partida o còctel de gambes, Romeo y Julieta and Hamlet. He has been the voice of poetry recitals and dramatized readings in the CCCB, that took place in Obrador de la Sala Beckett and the Gran Teatro del Liceo.

He is co-founder of the emerging company Voltäla.

He has experience in management and director assistant of Habemus Corpus since 2015 with productions like 0'1234 (Full Evening) (2015) and Teen Time Gone (2016) where his abilities as an actor contributed significantly in the performance of the dancers.