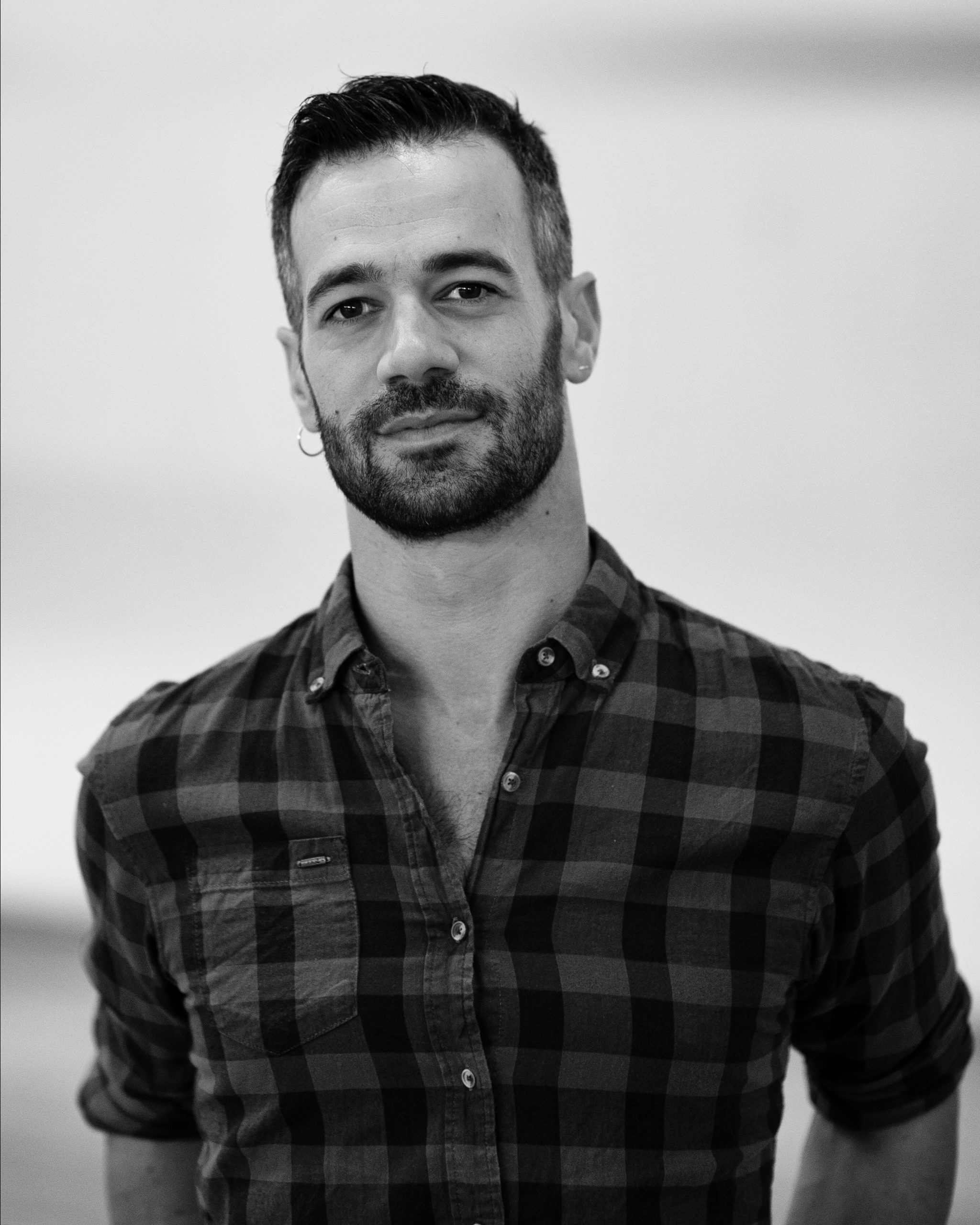 Miquel studied in Institut del Teatre, Barcelona and Rudra Béjart Lausanne and danced in companies like Béjart Ballet Lausanne, Dominic Walsh Dance Theater (USA), Lanònima Imperial (BCN) or Tanzcompangnie Oldenburg (Germany) working with choreographers like J. Kilián, M Béjart, O. Naharin, S. Cellis, S. Eyal, A. van de Broek, Guy & Roni among others. He still performs himself in galas, or in some alternative pieces by his own like SINNERS (NL, 2019).

In 2015, he created  Witness Method based on the natural common gesture as source of inspiration with a large brain training by the dancers on top with the goal of using the movements in a choreography as words in a text. This method, used in most of his creations, has been as well delivered as a workshop in conservatories as Institut del Teatre (Barcelona ES), Codarts, CIED (Barcelona ES), Studio Adage (Bordeaux, FR), Alienor Dance (Bordeaux, FR) amongst others and to events as Mes de Danza (Sevilla, ES) or Open Look Dance Festival, St. Petersburg (2019/20).

He has created original soundtracks for several films and theater plays for other producers as Bakery Productions (BCN), Sould Prodcutions (BCN) or Projecte Ingenu (BCN). But he is specialized in contemporary compositions for dance performances therefore, part of in his own creations as a choreographer, he has created the sound track several other choreographers as Alessandra Corti/Staatstheater Mainz, Ruochen Wang/Theater Basel, Albert Garell/Lab 314 or Dalma Doman/Scapino Ballet Rotterdam.