When all movement becomes a common decision.
When the mind's precision is translated to the body language.
When the symbiosis between Music and Dance create the total cohesion.

Bólero is a new creation by Miquel G. Font following the visual patron founded with his previous creation, Exode, which was distributed to several dance companies around Europe. With very hypnotical visuals on stage and his specific body language with a high level physical and musical precision, together with the impact of the master piece by Maurice Ravel, Bolero casts all participants of PAR in Dance on stage to run a histaminical march in a constant crescendo. 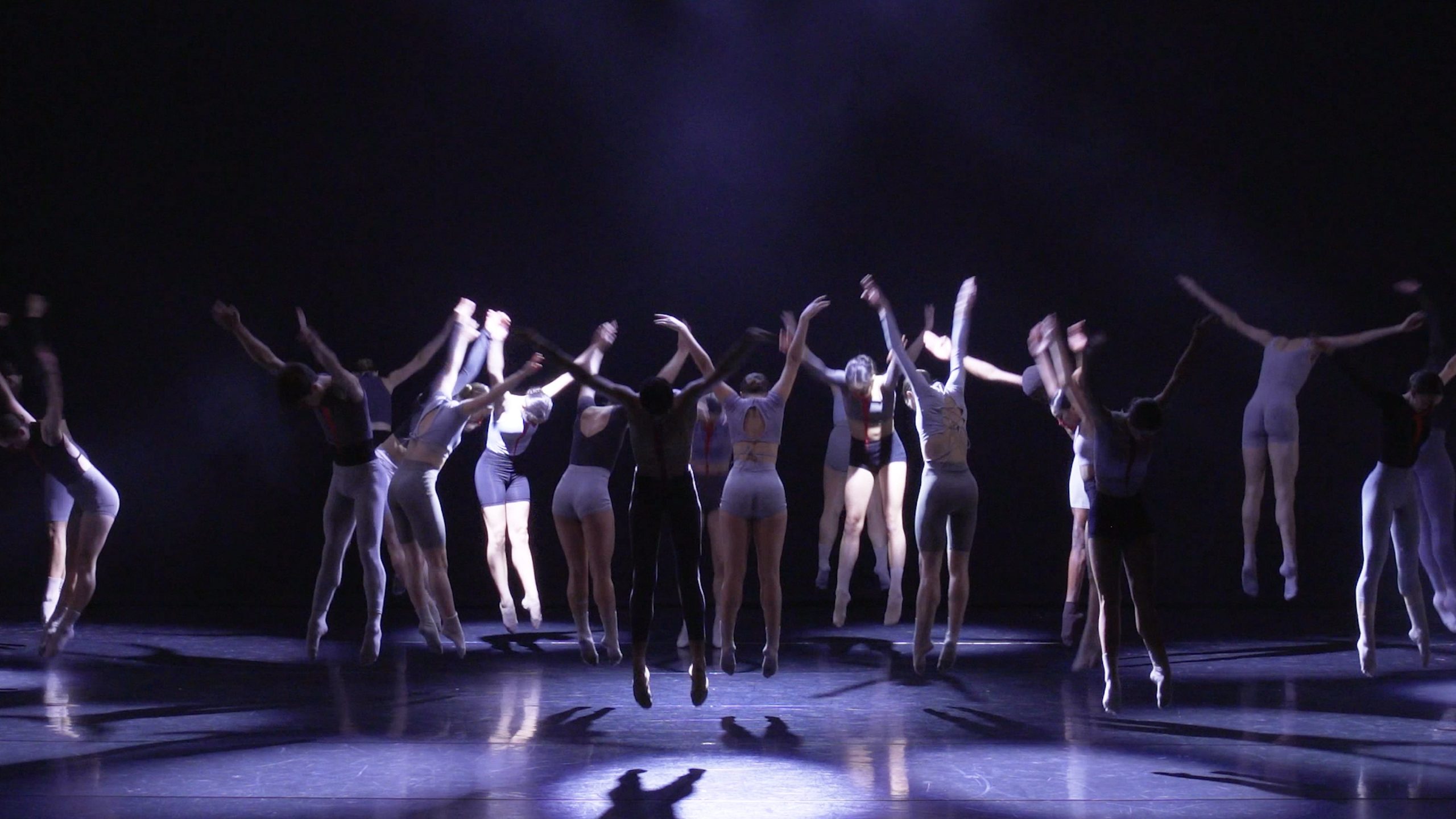 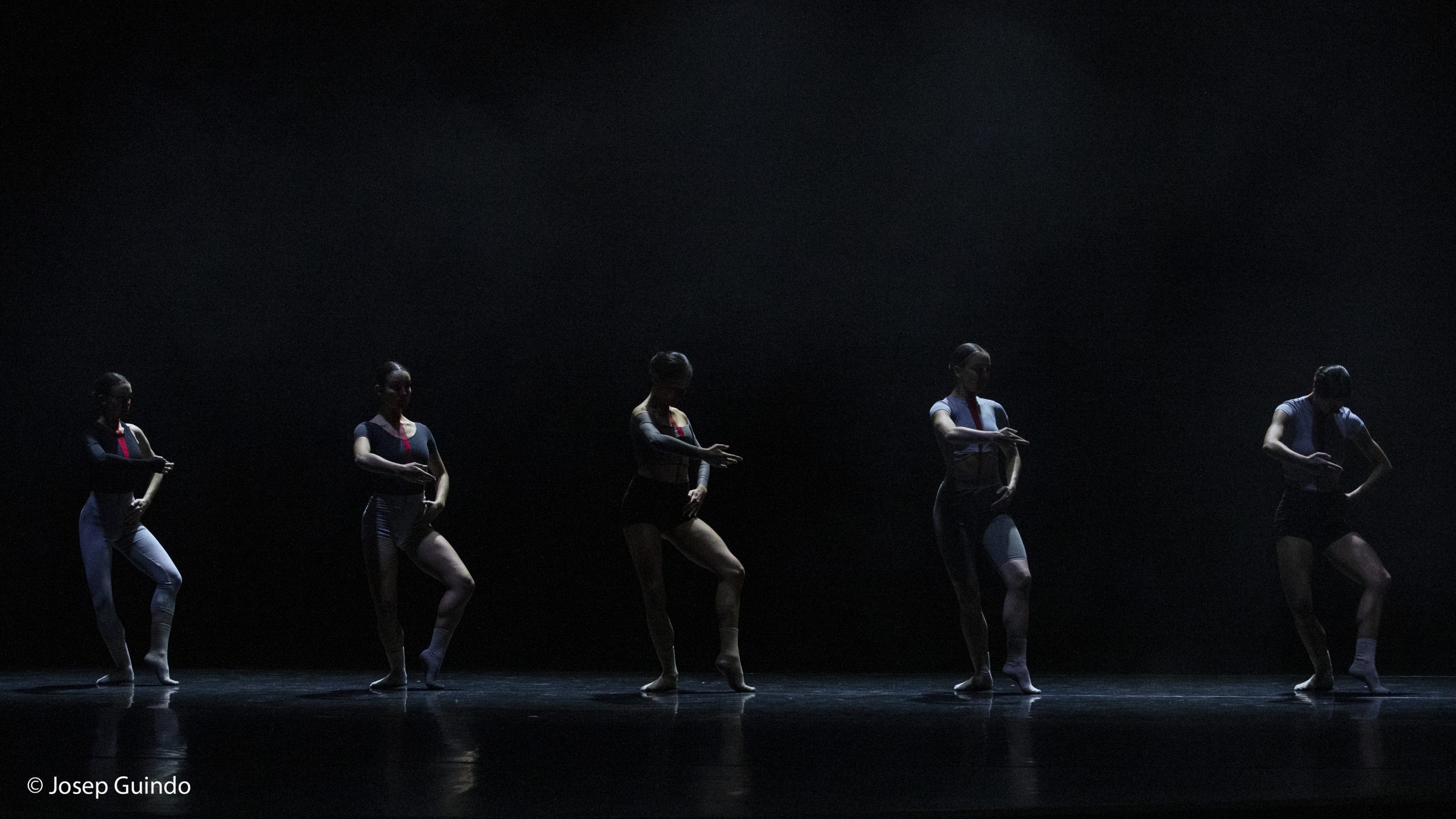 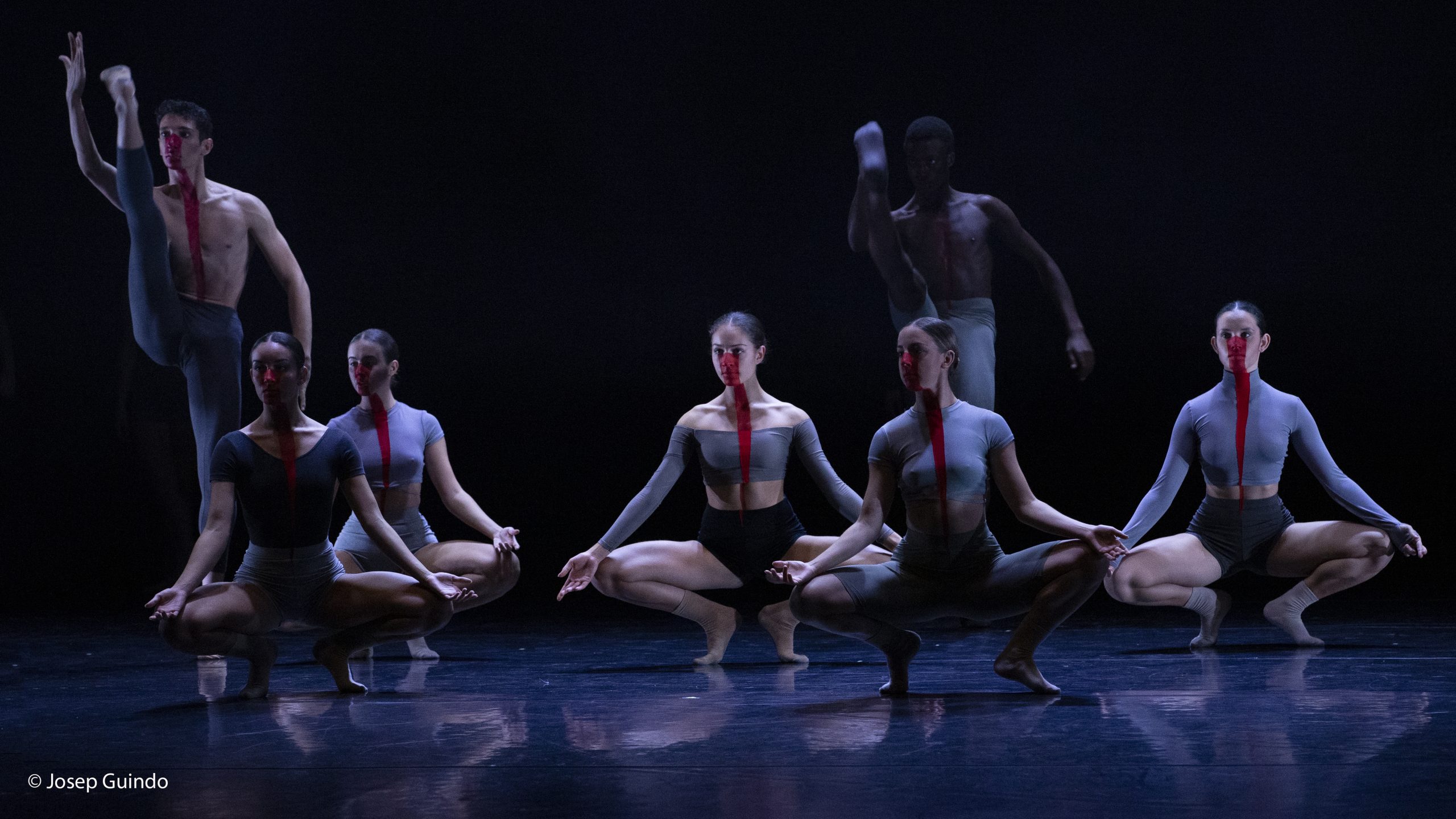 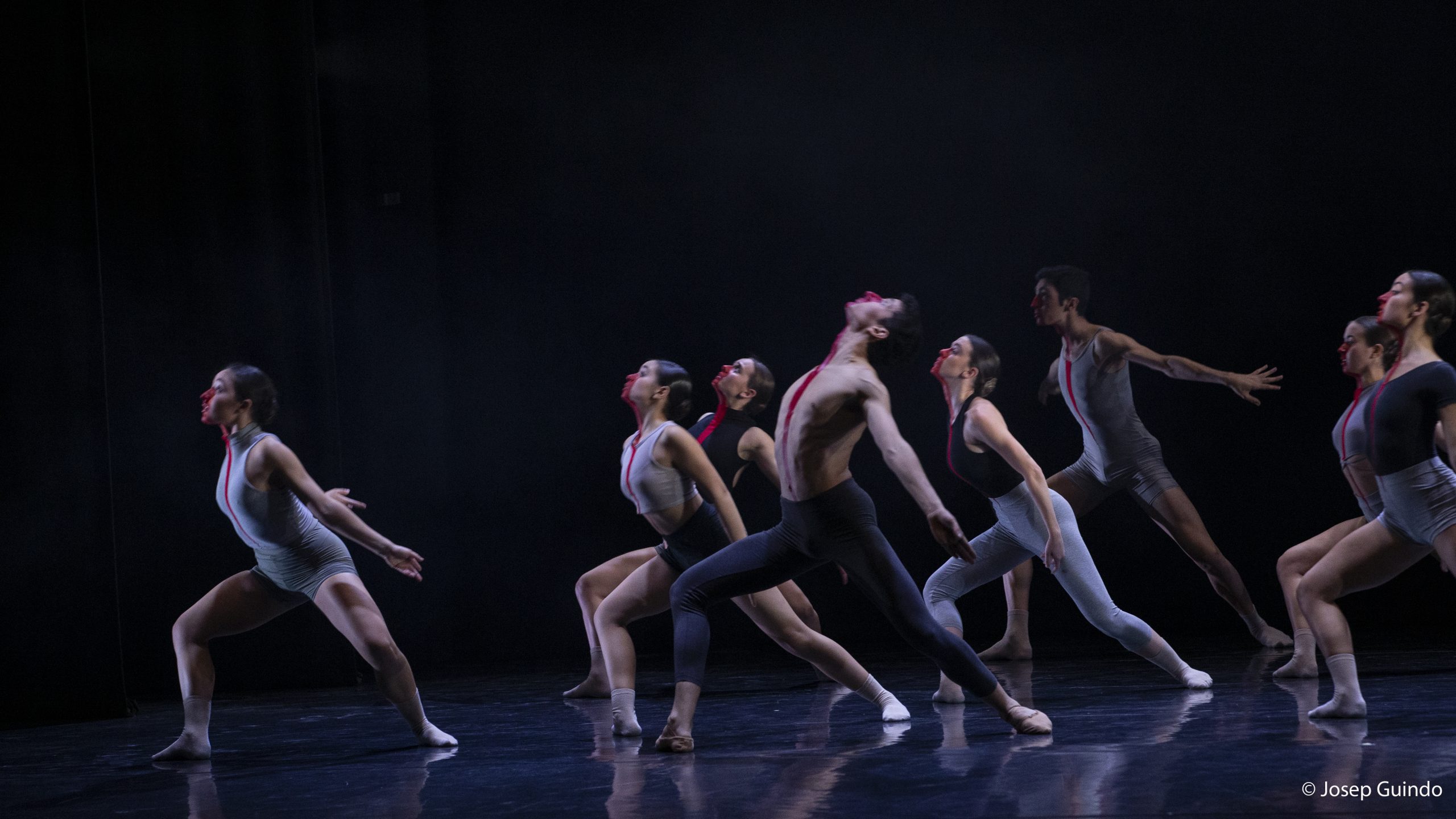 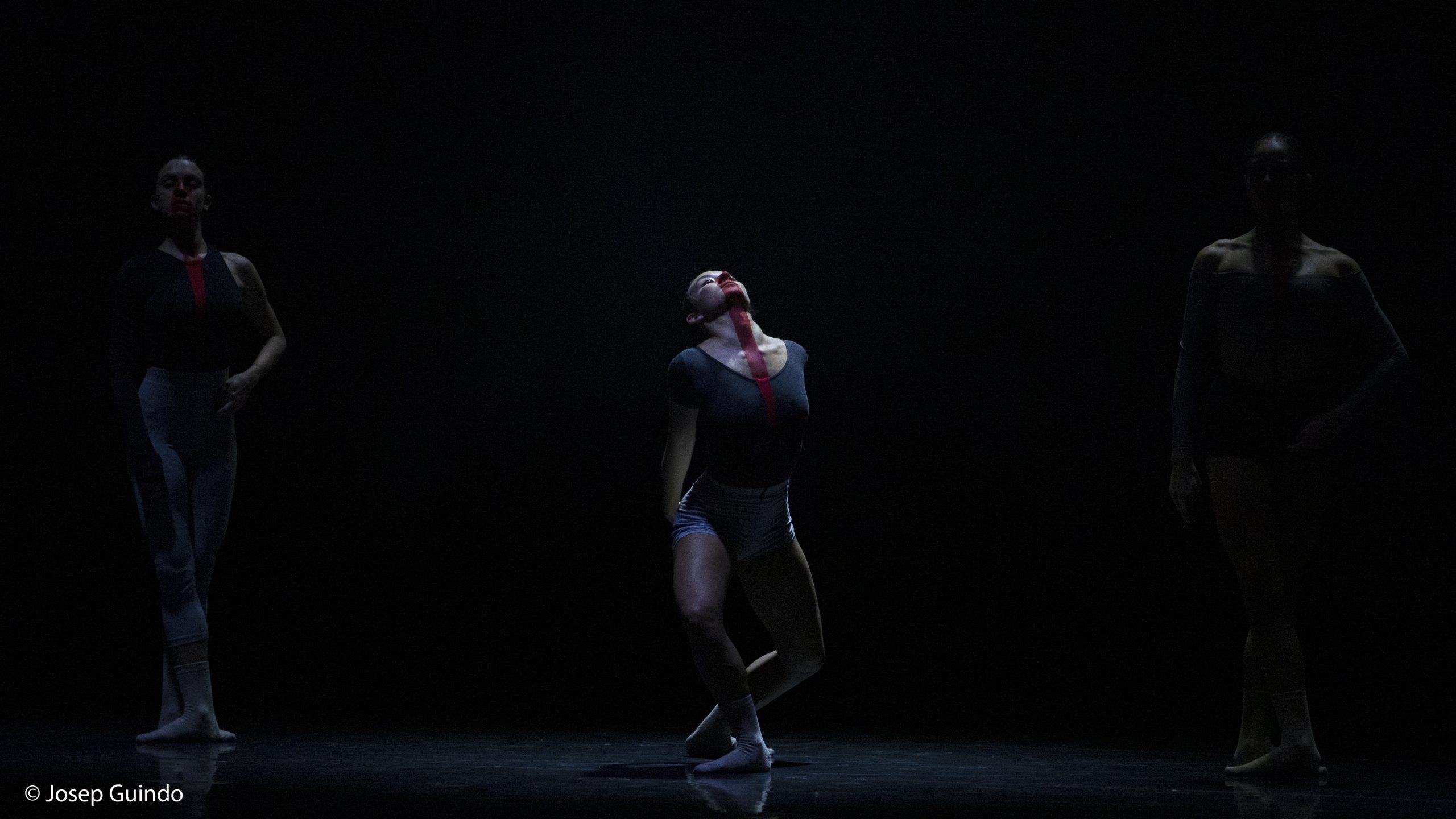 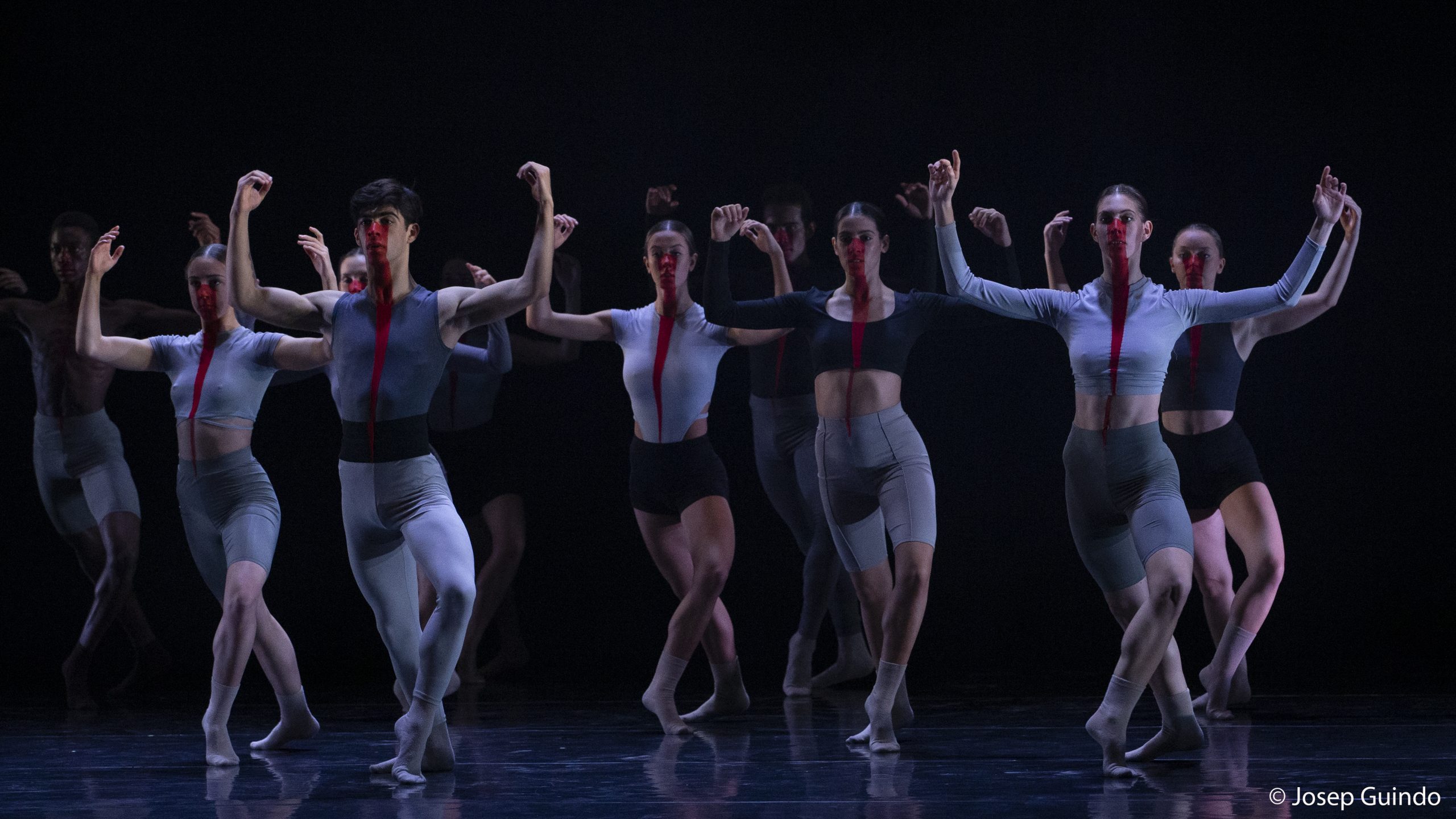 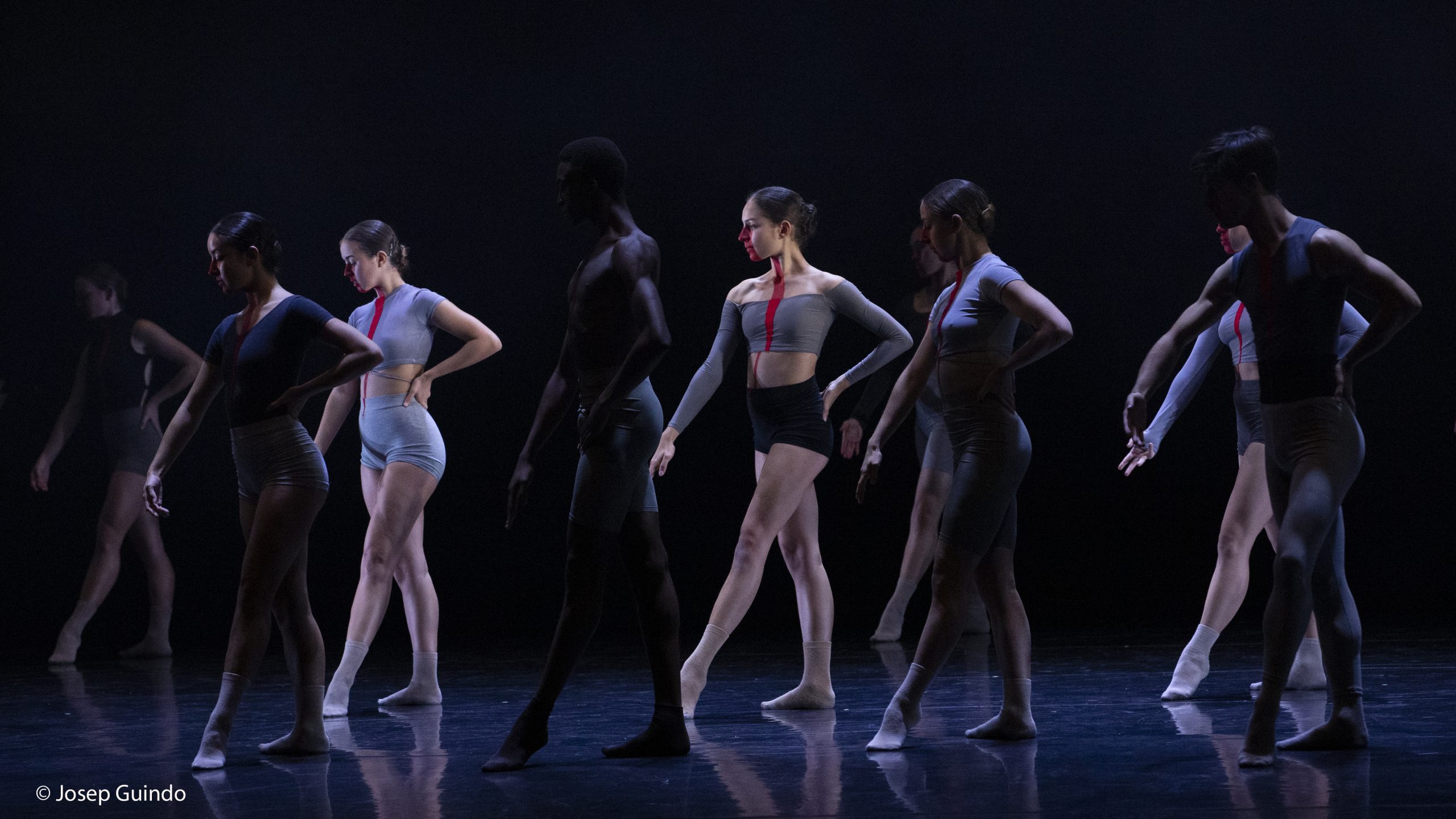 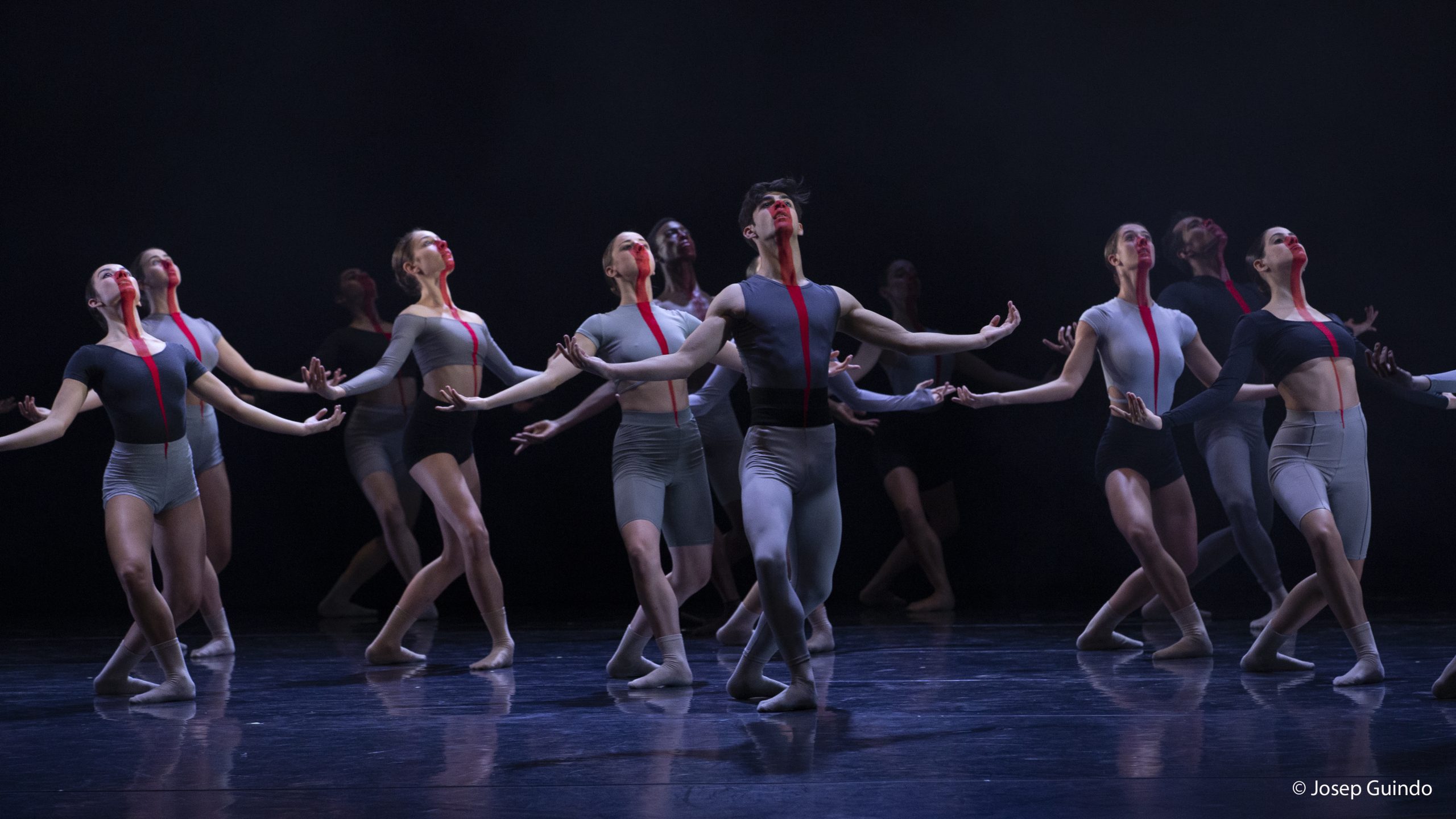 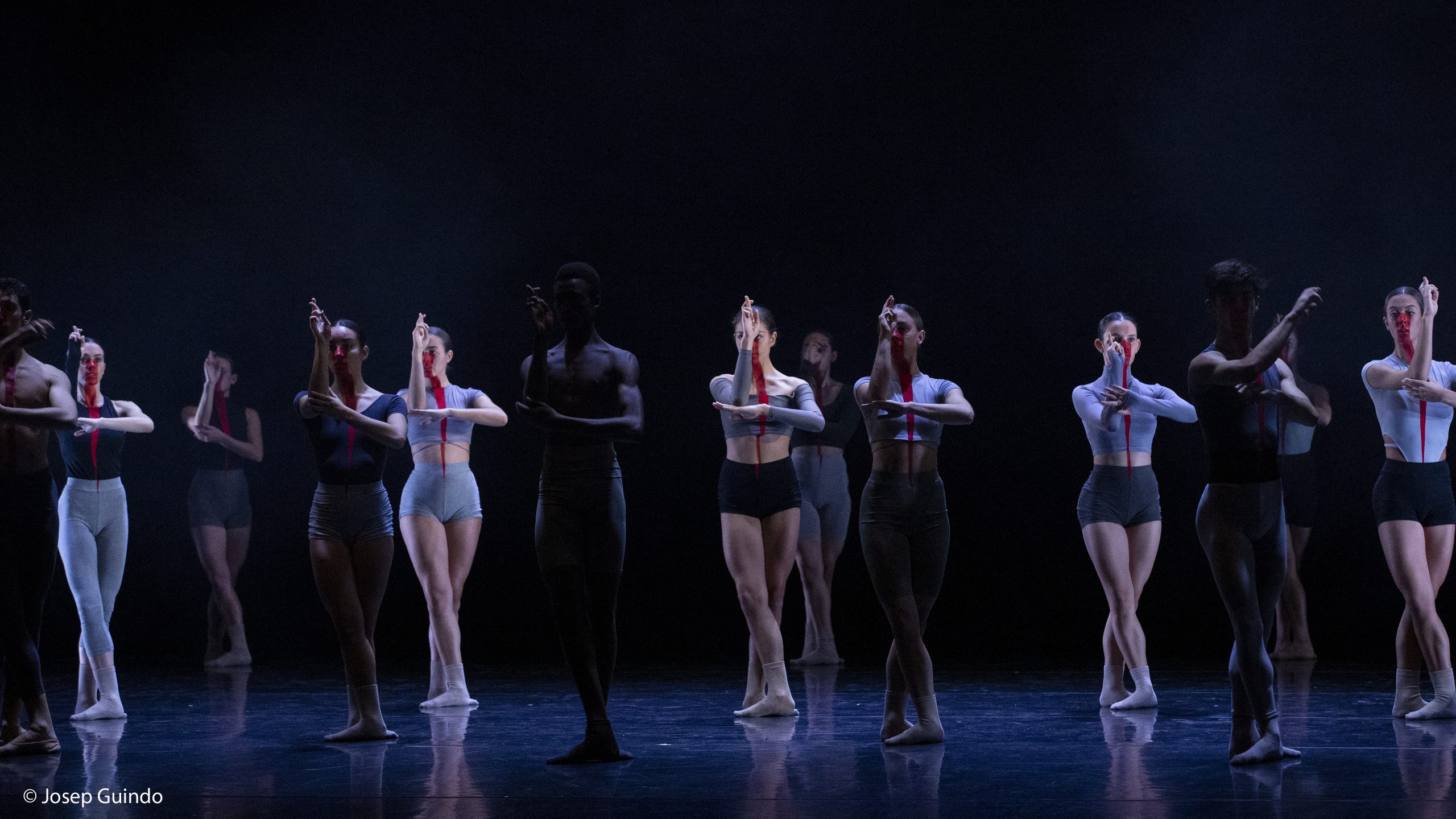 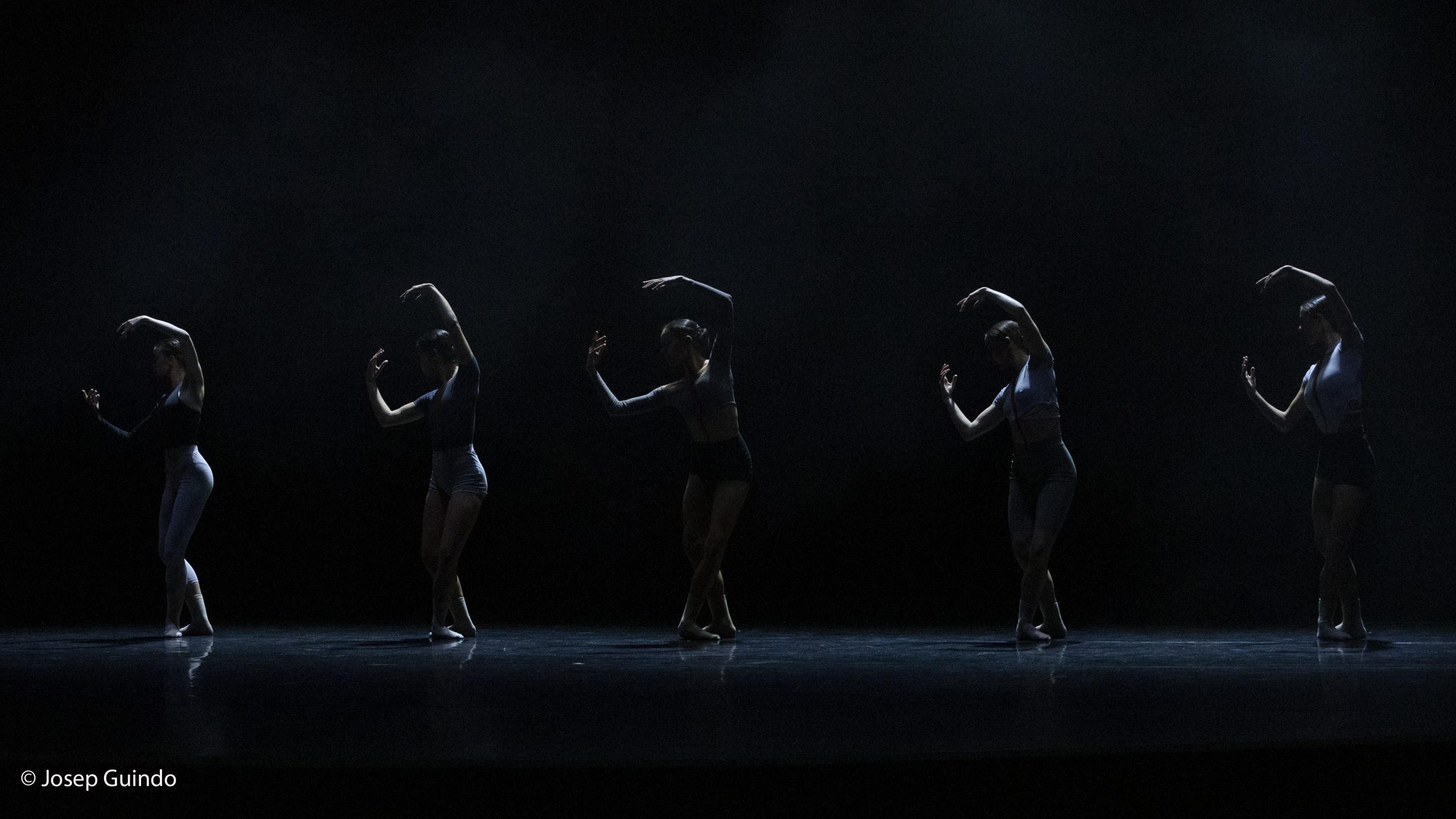 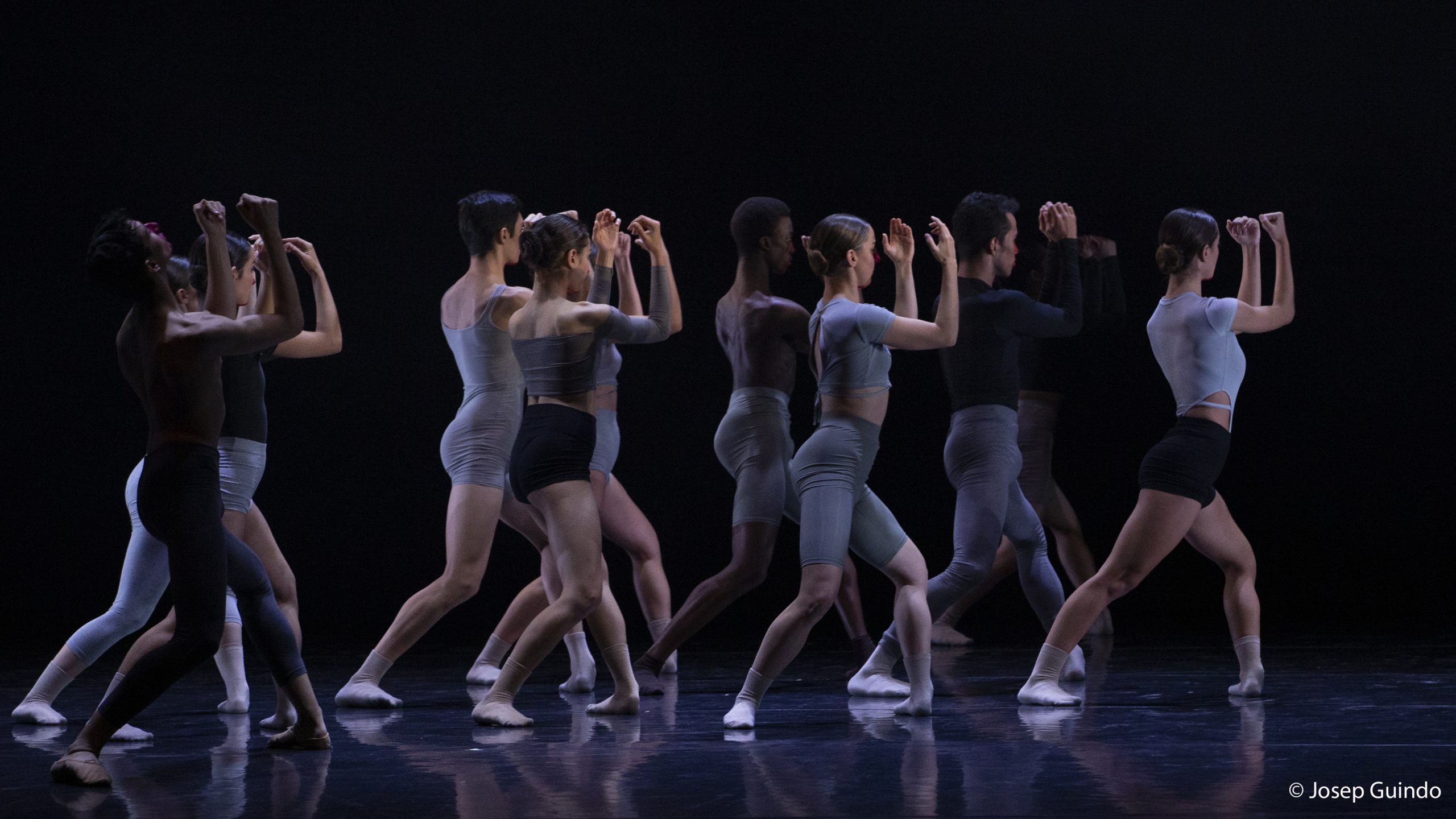