"When mercy, joy and simplicity are the roots of the tree"

Ecumenicam Witness is the third and last piece of Ecumenicam Trilogy, which became an homage for the 100th anniversary of Brother Roger, founder of the Community of Taizé, France, where Miquel G. Font wrote the whole concept of Ecumenicam during his long retreating.

For that first session of Ecumenicam Witness in 2015, Miquel G. Font developed a transfer method called Witness. This consisted of translating any daily gesture into a literal message, using literacy as a physical metaphor. Within this method on that first session he involved 200 people to create a 17minutes piece using their movements, voices and ideas and melting them into the dramatic message.

The year after, he would come back to continue the developing of the method, and from season 2016/2017 he would apply the method for international Workshops and the further creations by HC and other companies worldwide. 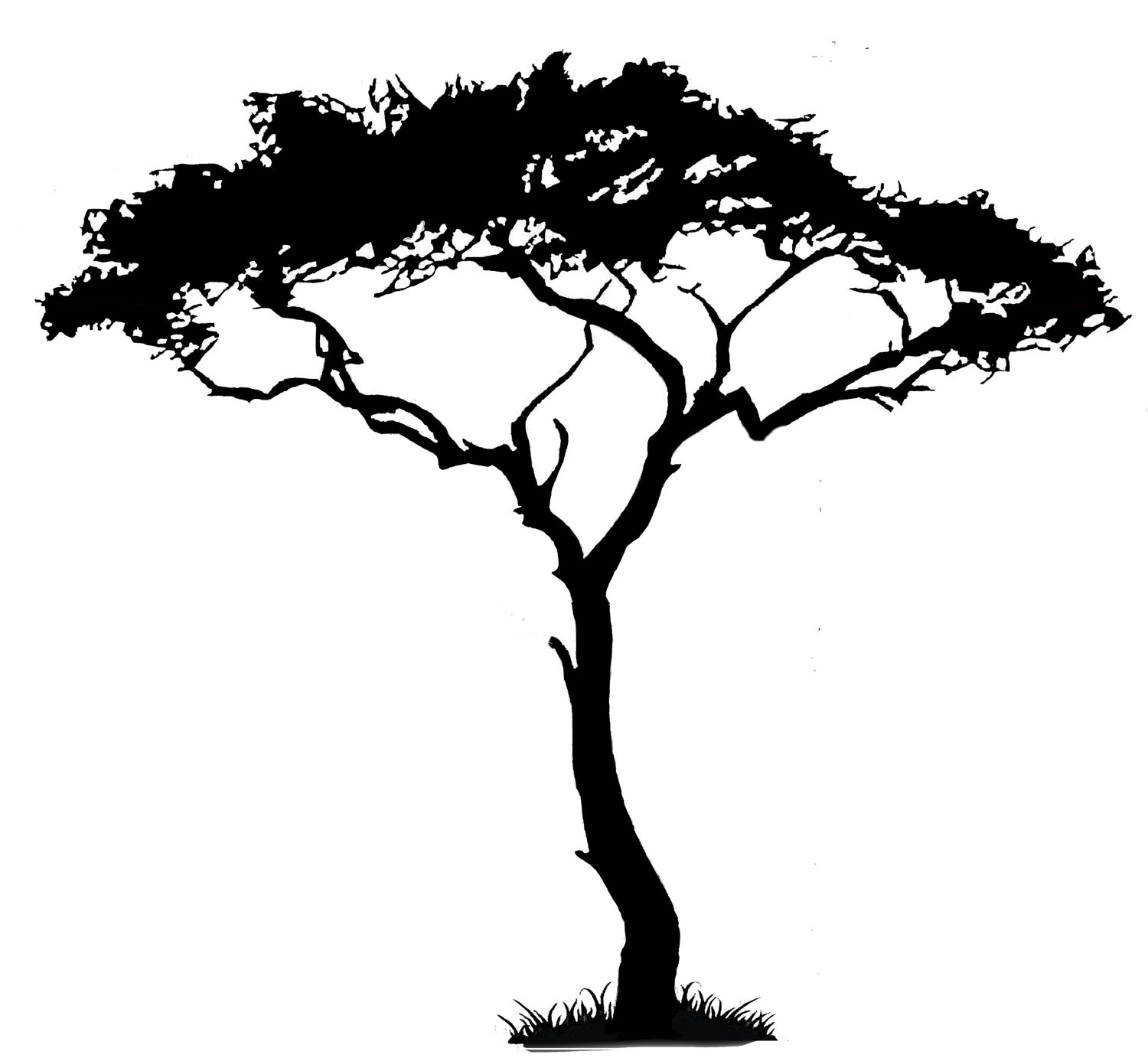 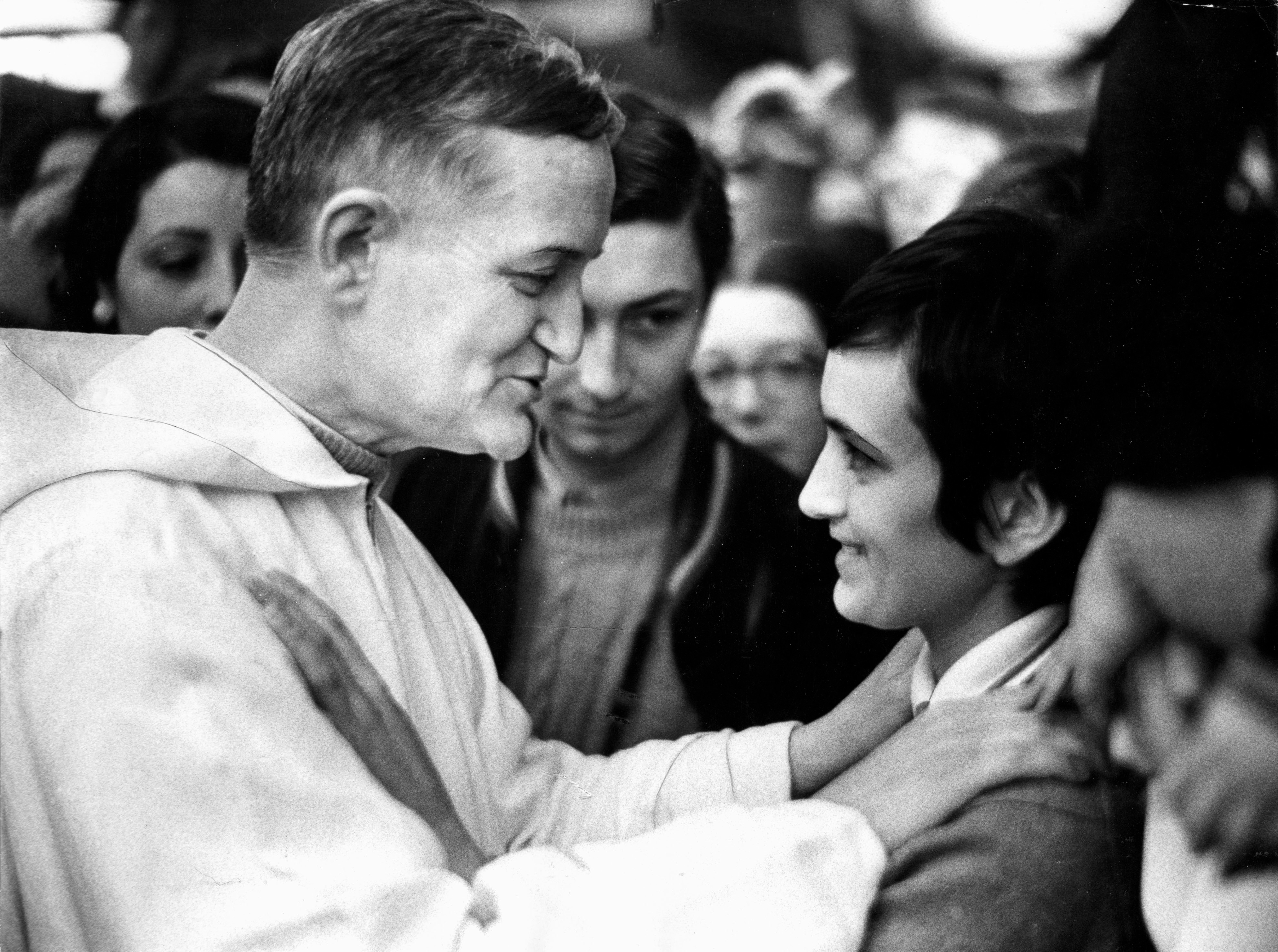 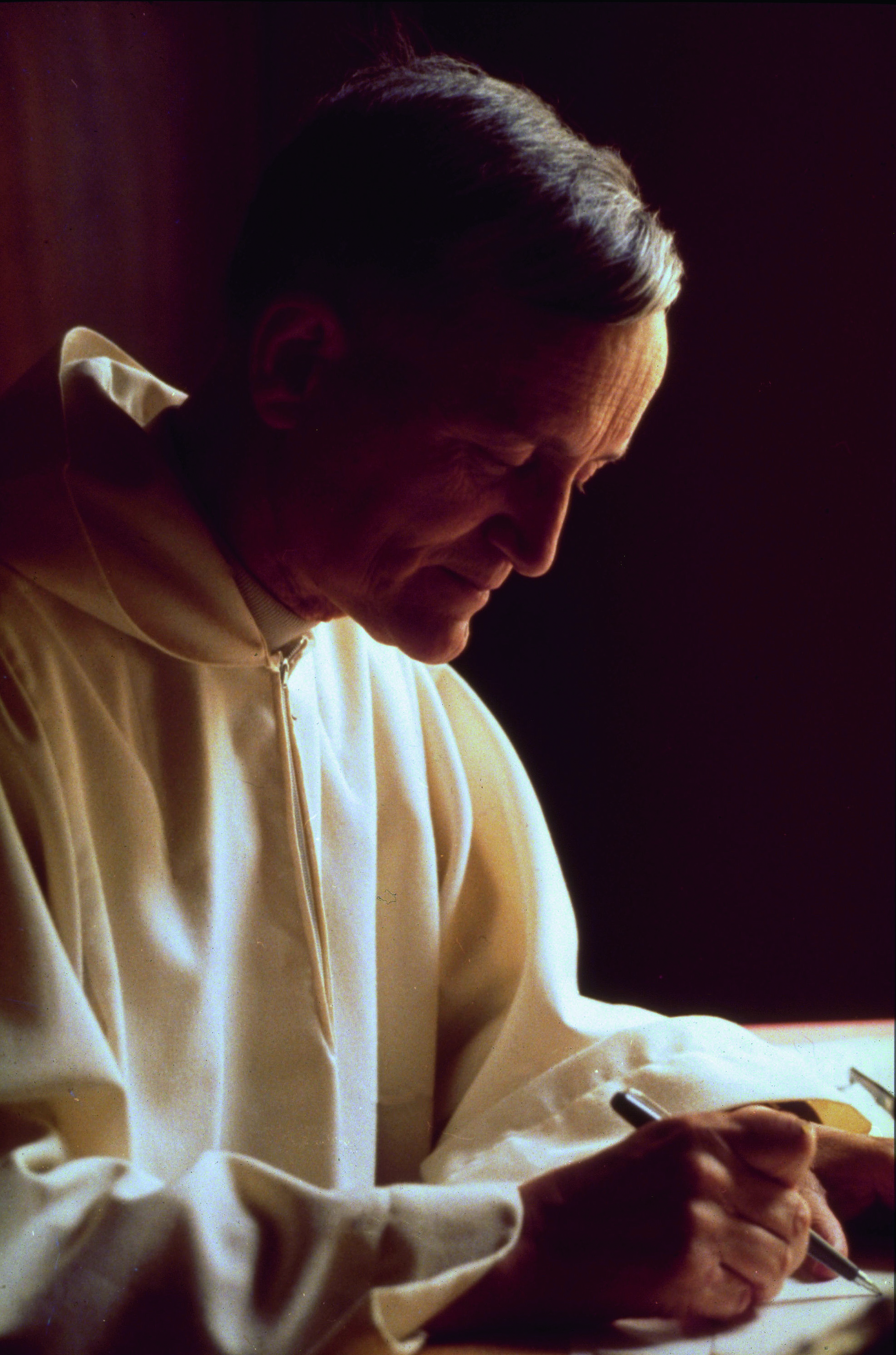 Músic and voices: Miquel G. Font and over 200 volunteers from over 40 countries