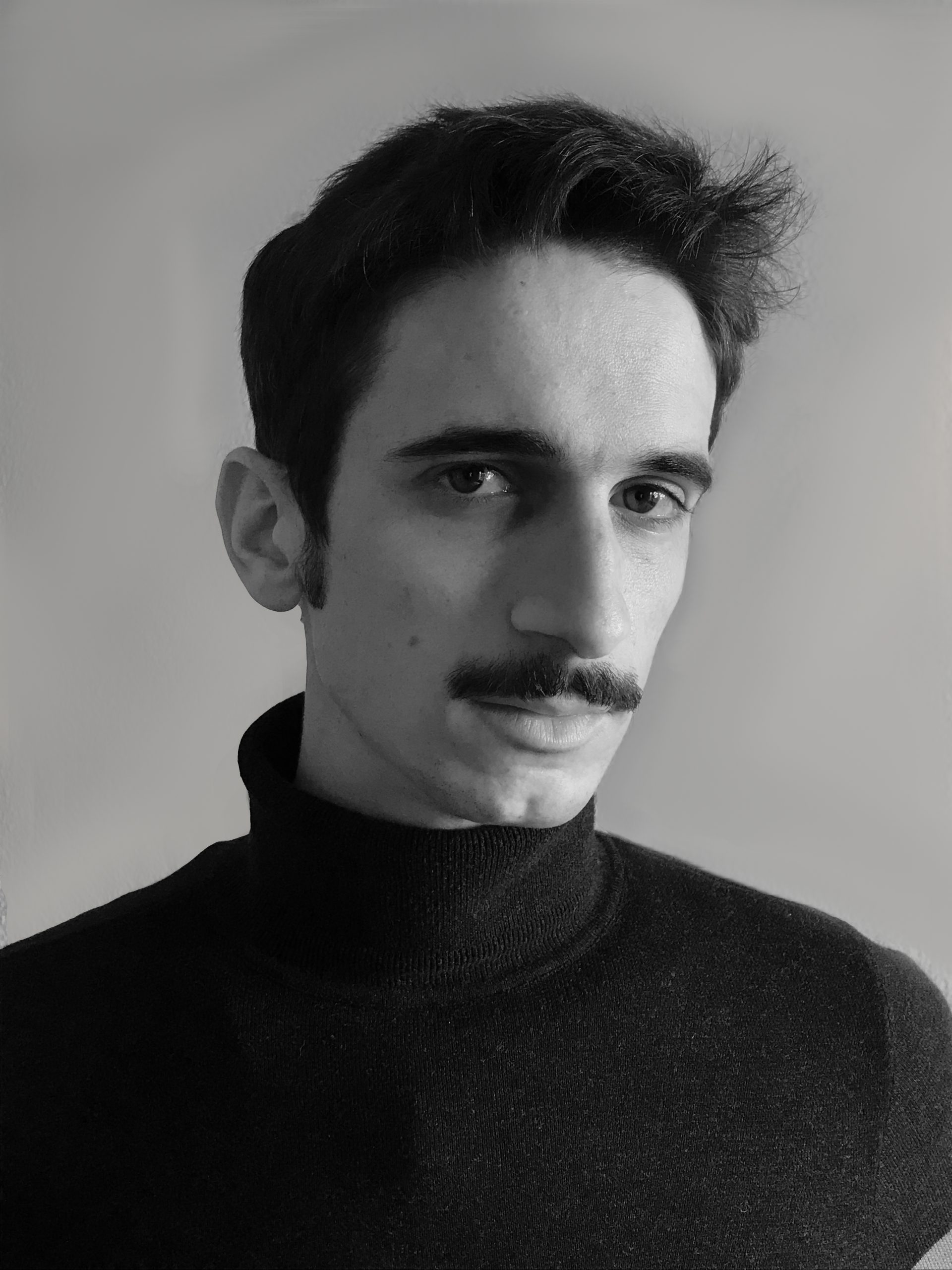 Born in Arenys de Mar on the 31st of October in 1991. Graduated in Damatical Arts at Institut del Teatre in the specialization of Literal Theater. Founding member of the company La Crema in which he premieres "Salomé" in 2019.

He has participated, amongst others, in settings as "La Pesta" by Albert Camus, directed by Ramon Simó (2019), "La Filla del Mar", at Regina Theater (2020), "Impro Zoo" at Club Capitol (2013) or "Imaginarium el musical" at Teatre Coliseum in Barcelona and Compac Gran Via in Madrid (2012).

Despite, he sings professionally as main voice at the cover group La Mitjanit and has registered two albums with the groups Escote and Estrip.

He joins Habemus Corpus for the remake of Teen Time Gone as main role.