Ecumenicam is a collection of three pieces which are conceived as documentaries that expone subject related to the main subject: Ecumenism amongst creeds, believes and religions. Miquel G. Font took as reference the real facts he was witnessing during his retreat in Taizé, the largest ecumenical community based in France. During that year invested as volunteer int he community helping on the weekly massive welcome, he created the first drafts of Habemus Corpus philosophy, and the first drafts of all Ecumenicam concept, composed music and gathering all those real facts that would help on constructing the dramatical lines of the three pieces.

The three pieces can be approached as individuals. They have their individual reason to be and dramaturgical line. MUST and SUNDAY are two long pieces (50 minutes each) and con be presented as one only evening individually. WITNESS, the third and last piece, was a homage to Br. Roger, the founder of Taizé Community, and it was created and performed in the church itself.

But the three of them together blend in a perfect full evening on and off the stage. For that, MUST and SUNDAY have a little shorter version (40 minutes each), becoming a first and second act, and during the intermission, the audience are invited to go to the hall or to stay on their stalls to see the video of Ecumenicam Witness, the original.

If yo want to see details of each of the three, click on the tittles below. 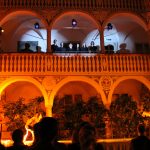 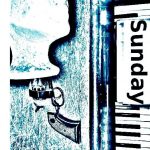 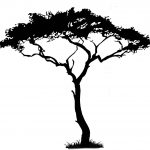